NeuroLINCs is a proprietary innovative in-vitro-diagnostic (IVD) test designed and developed by Amoneta Diagnostics SAS, for diagnostic applications in patients with cognitive impairment, Alzheimer’s disease and other neurodegenerative diseases. NeuroLINCs is a non-invasive test that measures brain-enriched and neurodegenerative diseases specific long non-coding RNAs (lncRNAs), identified and patented by Amoneta Diagnostics. The selection of lncRNAs is based on research and deep analysis of more than 20 billion of reads generated from postmortem brain tissue and peripheral blood samples; to detect with high accuracy patients with early Alzheimer’s disease or with other neurodegenerative diseases as shown in clinical studies.

LncRNAs are the most tissue-specific family of RNAs opening new horizons for diagnostic and therapeutic applications in the field of neurodegenerative diseases. Identification of NeuroLINCs’ lncRNAs was performed using deep sequencing of human blood from patients with different stages of Alzheimer, patients with other dementia types, cognitively intact healthy controls and postmortem brains. Expression levels were compared to select the brain enriched lncRNAs that are differentially expressed in the blood. A total of 7494 lncRNAs, including 1816 novel lncRNAs never previously described, were identified and those which correlate with the relevant biomarkers of Alzheimer brain pathology (CSF Abeta or Tau) and neurodegeneration (volumetric scores of mediotemporal and hippocampal atrophy) are included into NeuroLINCs panel.

Detection and precise quantification of NeuroLINCs lncRNAs in blood is empowered by use of Celemics specific probes to enrich selected lncRNAs for targeted sequencing on NSG platform. NeuroLINCs provides first class results to the final users and open new horizons to futuretherapeutics and precision medicine tools for key applications including diagnostics to detect early cognitive impairment and dementia, as well as drug development. 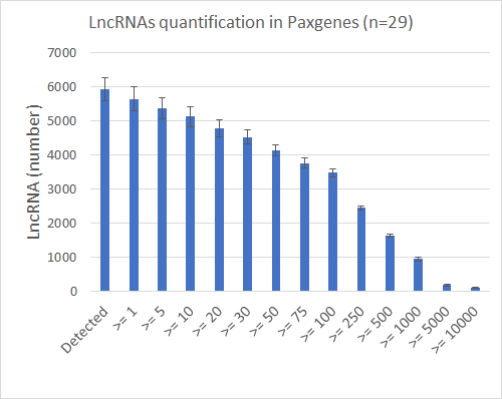 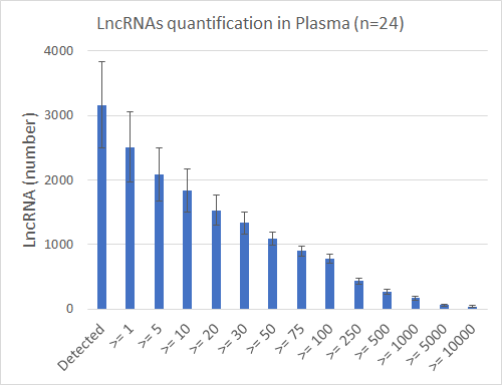 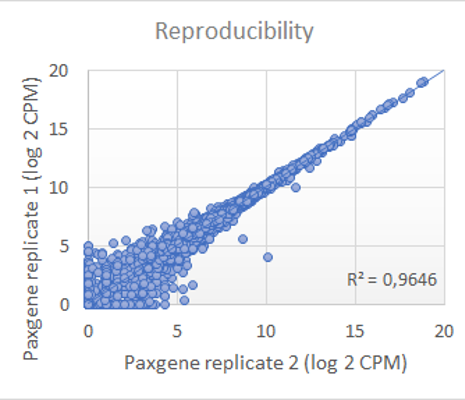 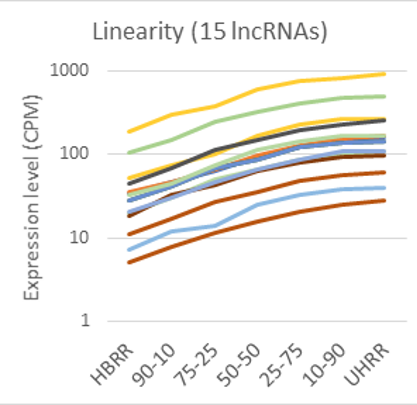 With Firalis services, optimize your biomarker research and development programs! From concept to regulatory qualification, with significant experience in each step, we provide a comprehensive support across diverse needs :

Contact us today to get a quotation and/or to discuss your project and needs.